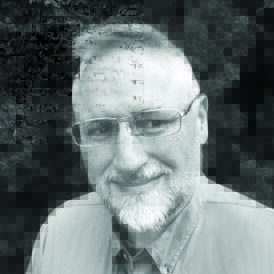 SDG has written regularly for a number of publications including Catholic World Report, the National Catholic Register, Catholic Digest, Crux, and Christianity Today. He has also written for Slate, Bright Wall/Dark Room, and Our Sunday Visitor. He has contributed entries to the New Catholic Encyclopedia and the Encyclopedia of Catholic Social Thought, Social Science, and Social Policy. For 10 years he co-hosted the Gabriel Award-winning TV show Reel Faith for New Evangelization Television in Brooklyn. A permanent deacon in the Catholic Archdiocese of Newark, he has MAs in religious studies and theology from Catholic seminaries as well as a BFA from the School of Visual Arts.