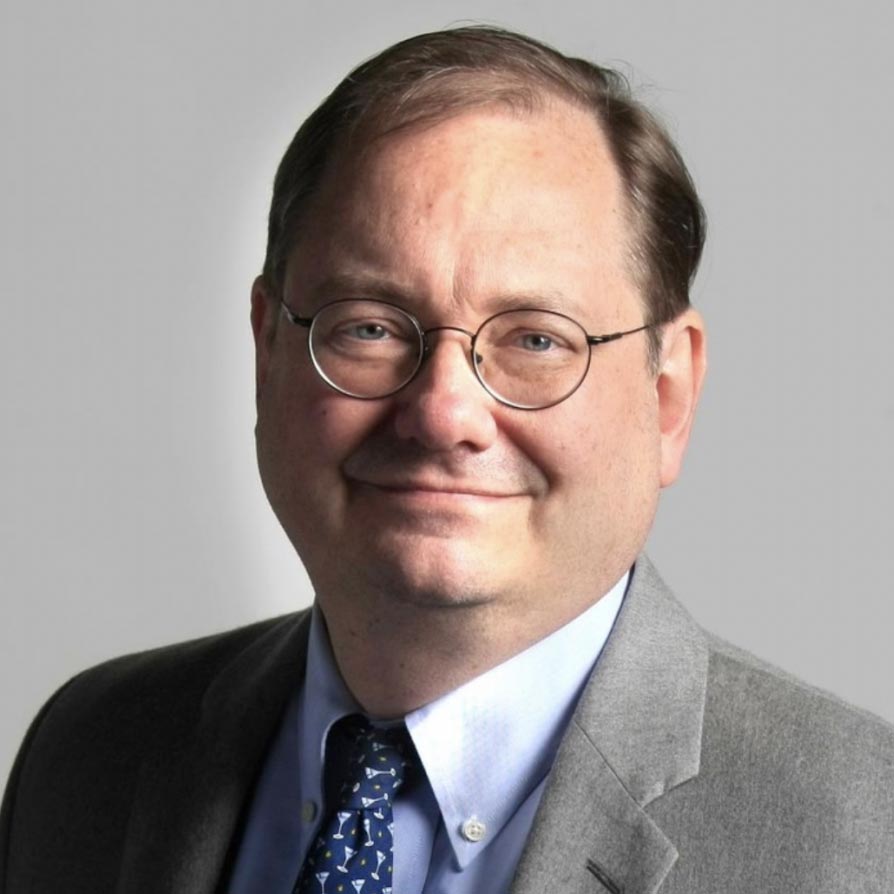 The first movie Stephen Whitty remembers seeing is Pinocchio, and when it ended, he cried until his mother promised she’d take him again that night. She did not. The first grown-up movie he remembers seeing is Charade, which his mother took him to at Radio City Hall, thereby immediately redeeming herself. Since then he has gotten a BFA from NYU, scripted a short film starring Eli Wallach, published fiction, and written thousands of pieces on films and filmmakers for a variety of national and international outlets. A two-time past chair of the NYFCC, he has lectured at universities and museums, programs an ongoing film series, and is the author of The Alfred Hitchcock Encyclopedia, an exhaustive reference work and, if necessary, a handy blunt instrument. He likes to sit in the front row.