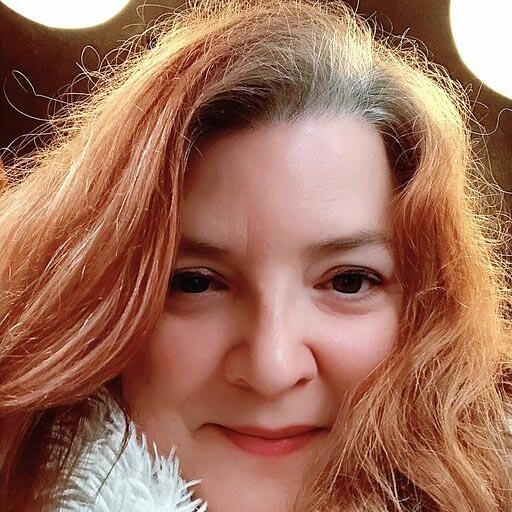 Sheila O’Malley has been writing reviews for Rogerebert.com since 2013. She’s written for Film Comment, Sight & Sound, The New York Times, and contributed multiple booklet essays for Criterion Collection releases. She can be found on her own site, The Sheila Variations, where—nine times out of 10—she will be discussing Elvis to anyone who wants to listen.