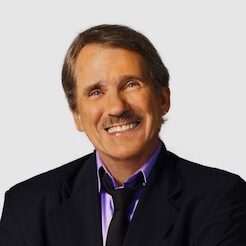 Peter Travers is an American film critic, journalist, and television presenter. He reviews films for ABC News and previously served as a movie critic for People and Rolling Stone. Travers is also the author of The 1000 Best Movies on DVD, published by Hyperion, and the editor of The Rolling Stone Film Reader, published by Pocket Books. Several of his articles and essays on film are available in book form in Produced and Abandoned, They Went Thataway, Flesh and Blood, The “A” List, The “B” List, and The “X” Factor. A former chair of the New York Film Critics Circle, Travers is also a member of the National Society of Film Critics.