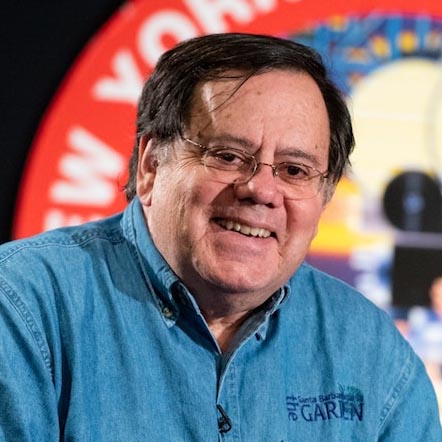 Peter Rainer is film critic for the Christian Science Monitor. He also reviews regularly for National Public Radio and was chairman of the National Society of Film Critics. He edited the critics’ anthology Love and Hisses and wrote and co-produced two documentaries for A&E, on Sidney Poitier and the Hustons. He’s the author of Rainer on Film: Thirty Years of Film Writing in a Turbulent and Transformative Era. He was a finalist for the Pulitzer Prize in Criticism in 1998.