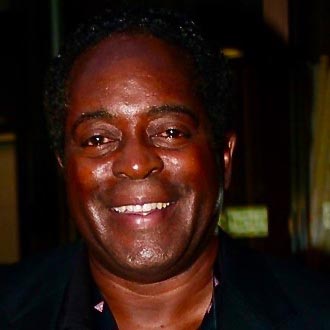 Dwight Brown writes film reviews for his website DwightBrownInk.com, the NNPA News Wire (syndication of 100+ African-American newspapers) and is a top critic for Rotten Tomatoes. His film reviews have also appeared in The Hollywood Reporter, Essence, and Emerge. As a past chairman of the New York Film Critics Circle he championed its “Best First Film Category,” which spotlights new directors. He has been a juror or speaker at film festivals in Toronto, Tribeca, New Orleans, and Miami and a guest critic on radio, TV, and at colleges. Brown earned his B.A. and M.A. from San Francisco State University and a NAMIC ELDP certificate from the John E. Anderson Graduate School of Management at U.C.L.A.